Alex Chow, Managing Director of HVS Engineering Private Limited, credits his success to the ground-breaking R&D undertaken by his company, which is spurred by his curious mind as well as a never-say-die attitude.

Chow graduated with a bachelor’s degree in Civil Engineering from NUS in 1986 and his first job was with a computer company that sold structural engineering software. Even in his early years as an employee, he would approach customers as if the company was his own. “Sometimes the customer would ask if I were the owner!” Chow even moved to work at a bank to widen his knowledge and acquire new skillsets such as cash management and international trade financing.

In 2004, Chow thought of starting his own company. “I’ve always wanted to run my own business and had a lot of ideas on how to solve problems like how to save energy and water in air-conditioning systems,” Chow mentioned. That was when he started developing his own company’s breakthrough technology, the “Automatic On-line Tube Cleaning System for Fluid-Cooled Heat Exchanger Systems”.

A year later, Chow successfully applied for a grant to grow his company under the EDB SEEDS (Start-Up Enterprise Development Scheme) programme. “The EDB representative didn’t just look at our technology, but more importantly, the people behind the ideas. The person who runs the company must have the passion, the energy and drive to propel the business,” Chow recalls, noting that his passion for his product was what impressed EDB.;

The Automatic Tube Cleaning System developed by HVS uses small spiky balls to clean the tubes of heat exchanger systems. The balls, propelled by force of flowing liquid, pass through the tubes at high speed, repeatedly deflecting off their walls and effectively loosening surface dirt and debris, which are then easily washed away. HVS’s cleaning system can cut energy consumption by up to 35% compared to conventional cleaning methods, a feat which helped the company win the Singapore Environment Council Senoko Power Green Innovations Award, which recognises developers of technology that has proven environmental performance and marketability.

Initially, Chow found it a tremendous struggle to get companies to buy his technology. “I had many doors shut in my face, maybe 10-20 companies turned me down. It was an uphill task,” says Chow, “They didn’t want to try our technology because we had no job reference or experience doing it before. We expected such a market response as we were an untested local start-up company.”

JTC giving us an opportunity to install the cleaning system was a tremendous boost for us. Now we had a fully functional prototype in a real working environment, so we could show to potential clients that our technology actually works.

Chow’s big break came about when he met with JTC engineer Tang Pei Luen in 2004. “I met up with Tang and shared my idea and proposal of an automatic tube cleaning system for chillers. He was very open to the idea, open to innovation,” Chow explained. HVS then installed a test-bed cleaning system at Jurong Town Hall in late 2004. “JTC giving us an opportunity to install the cleaning system was a tremendous boost for us. Now we had a fully functional prototype in a real working environment, so we could show to potential clients that our technology actually works. It helped give us visibility in the market and we used our prototype in JTC as a showcase that helped us land our first client in 2006 at Biopolis. JTC also made available their network of tenants to be our potential clients, which benefitted us greatly.”

Building on the success of the Automatic Tube Cleaning System, HVS started R&D work on their solution that would eventually be called the “HVS-ECA Chemical-Free Water Treatment System for cooling tower water distribution system”. The system uses an electrochemical process in the water to inhibit bio-growth, bacteria, scales and corrosion. Most cooling towers in Singapore currently use chemicals in intermittent dosages to clean the water. By contrast, the HVS-ECA System technology can sanitize the water continuously without any chemical dosage.

“Our solution is chemical-free which is forward-looking,” says Chow. “The trend now is for technology that is green and environmentally-friendly. So in the future, the use of chemicals for cooling tower water treatment would probably be less popular. By developing a chemical-free system, we hope to be one step ahead.”

The idea for the HVS-ECA system came about through talking with his previous customers. Chow shared that he looks for a real immediate problem that needs to be solved and provides a solution that’s cheaper and better than what’s already available. “We’ve come up with a technology that can kill bacteria throughout the water distribution system as well as an objective method to prove the efficacy of our solution. That makes our product offering attractive as we can show our customers the effectiveness of our treatment in real time.”

HVS applied successfully during a grant call by SPRING-JTC and tested the HVS-ECA technology at JTC CleanTech One. “Working with JTC on the HVS-ECA system gave us an opportunity to test the technology in a real case scenario and have our results verified by a third party – that our technology is working well,” says Chow. JTC would normally have to clean the system every month, but with HVS’ technology, cleaning was only required once in six months which was more efficient and cost-effective.

The next step for HVS is to work with IE Singapore towards internationalisation. “They understand our business objectives and how we want to grow our business organically. We want to develop our own people and test our technology thoroughly before venturing overseas.” 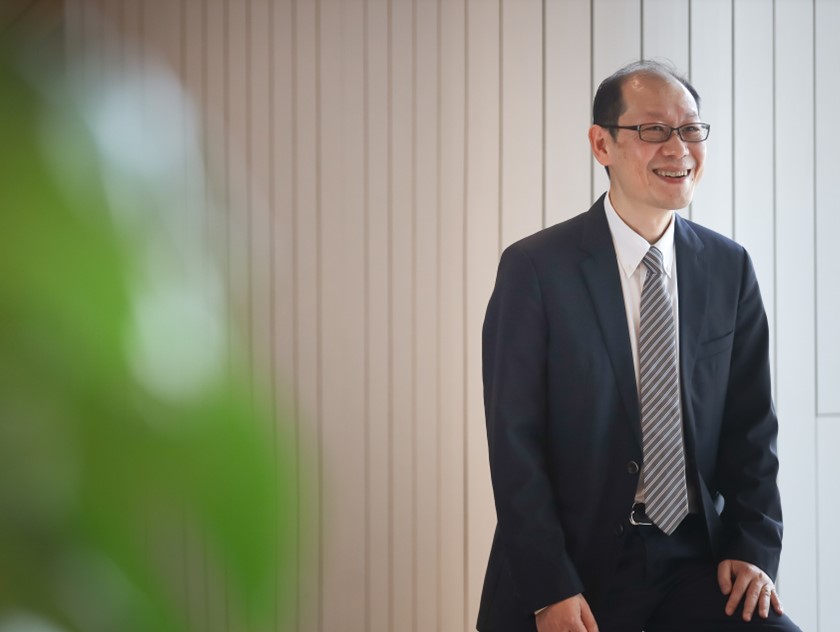 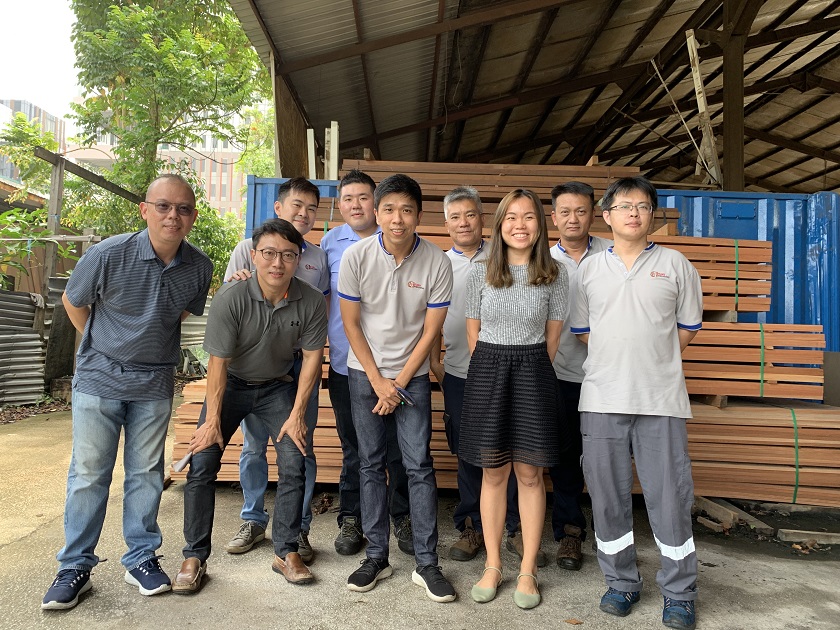 5 min read
“From handwritten notes to digital delivery orders, this is our digitalisation journey” — Plony Industries
Story • 03 May 2022 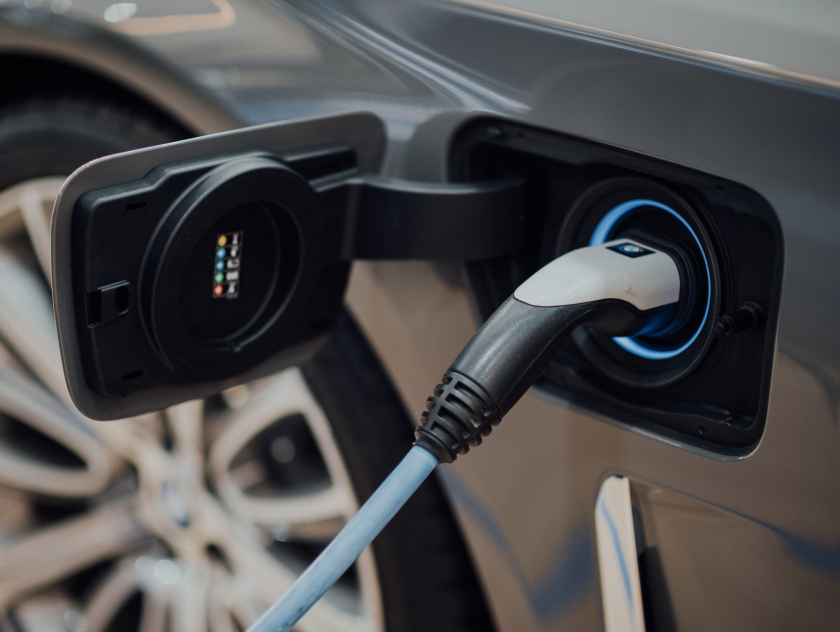 8 min read
In the driver’s seat: Here’s what to know about Singapore’s electric vehicle movement
Story • 29 Apr 2022
All News & Stories