Jurong Rock Caverns (JRC) is the first commercial underground rock caverns facility for the storage of liquid hydrocarbons in South-east Asia. Located at a depth of 150m below the ground, and 130m beneath the Banyan Basin on Jurong Island, JRC can store up to 1.47 million m3 of liquid hydrocarbons such as crude oil and condensate.

By utilising subterranean spaces for storage, JRC not only enhances the security of the products in storage, it also translates to a saving of approximately 60 hectares of land above ground, which can be used for higher value-added activities such as petrochemicals manufacturing activities.

As a commercial underground storage facility, JRC will complement and enhance the existing network of integrated infrastructure developed by JTC on the Island, and further reinforce Singapore's position as a leading global energy and chemicals hub. 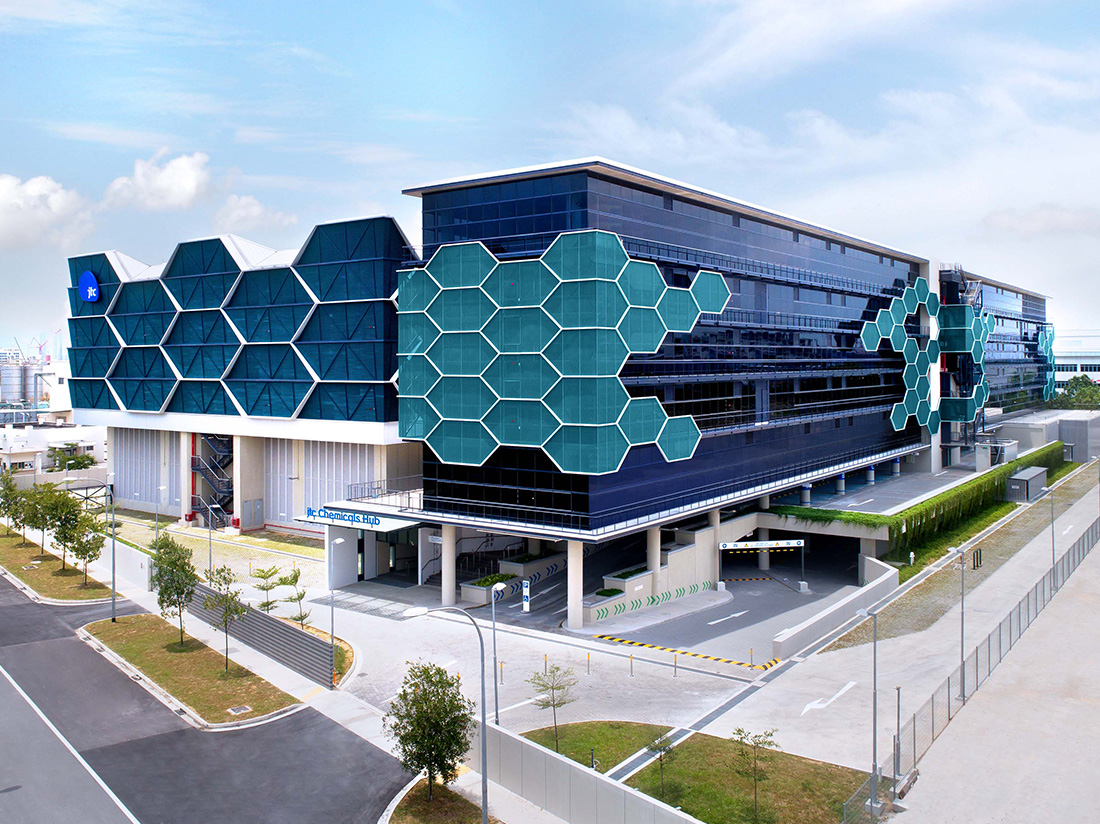 Enquire about availability
Energy and Chemicals