Please note that you are leaving the JTC Corporate Website
Turning trash into power: Unlikely green warriors in waste management
16 Dec 2020 • Written by JTC
Share
Facebook WeChat Linkedin WhatsApp Twitter Line Telegram Copy link
When Wah & Hua general manager Melissa Tan was mulling over the company’s next stage of growth six years ago, she was struck by one thought, “Do I want to be a waste collector for the rest of my life?”

That question propelled her to embark on a radical shift – to redefine the traditional, family-run waste management business into a high-tech, global player making its first foray into the energy sector.

Ms Tan had a grand vision to build a new integrated power station in Tuas, where waste will be incinerated to produce electricity. Having different functions like sorting facilities and incinerators together in one facility will be a game-changer for the company, says Ms Tan.

The idea for this model, which is set to come to life later this year, first arose from a problem the company grappled with in 2014.

The company’s Kranji facility was receiving loads of waste that included recyclable materials like paper, plastic, metal, wood. Under the waste regulations at that time, the firm was not allowed to send recyclable materials to incineration plants. So, Wah & Hua needed to manually separate the recyclables from the rest of the waste and make special arrangements instead. Ms Tan recalls having to make daily calls to partners to reduce stockpiles of items such as wood waste, among other items.

“It made the running of the business frustrating because it was not a smooth day-to-day operation,” she says. “That gave me the idea, ‘Why don’t I just build my own incineration plant that can deal with recyclable waste?’ ”

It was in China where she met the group CEO of one of the world’s biggest Chinese waste-to-energy firms that operates over 200 incineration plants globally.

“I told him I do not want to continue to be a waste collecting business for the rest of my life,” she says. “But I need to have other business units to sustain the business. I have a huge responsibility; I have people to feed who have been with my father a long time. So I need to make it work.”

The group CEO liked her bold statement so much that he pledged his support. In 2017, Wah & Hua signed a joint venture with the firm.

In the upcoming state-of-the-art, vertical facility, robots will be programmed to recognise different shapes and dimensions to sort different recyclable materials. Useful recyclables, such as paper and plastic, will be sold or sent for further processing. The remaining contaminated recyclables will be sent via conveyor belt to the incinerator and burnt for energy.

This renewable source of energy will help power the building, which is set to be operational by end 2020. Any leftover energy will be channelled back to the main grid and sold to other companies.

As part of its reinvention, Wah & Hua has also entered the public waste management sector recently, after being awarded a joint tender with German firm ALBA Group for residential areas in Jurong East, Clementi, West Coast and Bukit Panjang.

The company unveiled in April a sleek new fleet of 40 smart garbage trucks that have been imported from Germany. The rooftops of these smart trucks are fitted with solar mats to harvest energy and their bonnets include dust filters to clean the surrounding air.

These trucks will also roam the streets in the most efficient paths, calculated by its dynamic route planning computers. Their large E-ink screens will flash sustainability messages, campaigns and recycling drives as they make their way through the neighborhoods.

“All of these ideas are common in Germany, but they’re not really heard of in Singapore,” says Ms Tan.

For all the technological advances and investment in robots, Wah & Hua still puts a premium on its people. The truck drivers, Ms Tan says, will get the most dramatic image overhaul.

They will don smart new uniforms, emblazoned with “truck captain” titles, in hopes of overturning negative public perceptions about waste collectors and instilling a sense of pride in the long stigmatised waste management industry.

“Our message is that we should be proud of what we are doing… We are not just employing a driver to drive, but to operate all these different technologies,” says Ms Tan.

Get our newsletter delivered to your inbox
Follow us
Tags
Sustainability Sungei Kadut Eco-district Others
Prev Article
Rediscovering one-north: Your guide to the best things to see, eat and do
Next Article
Building resilience: How construction companies Kimly and Woh Hup are embracing digitalisation 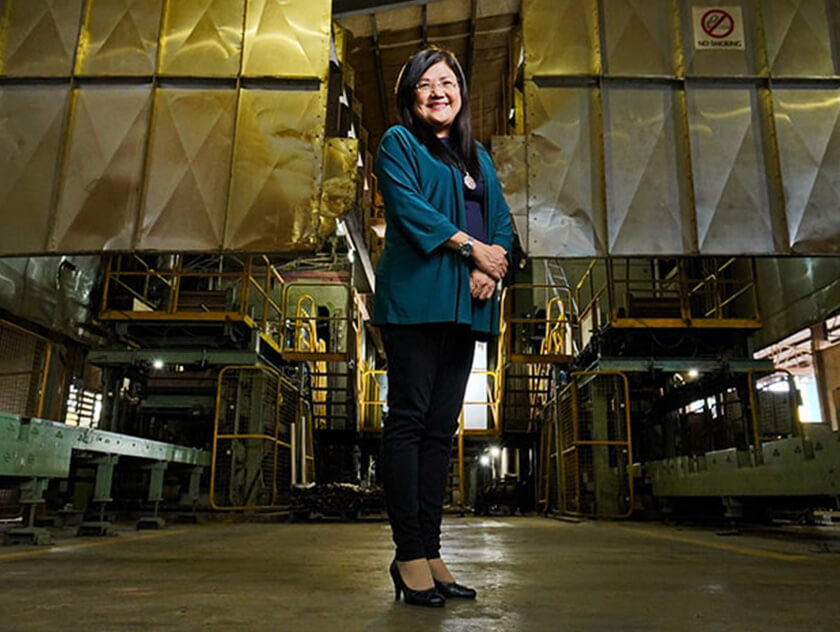 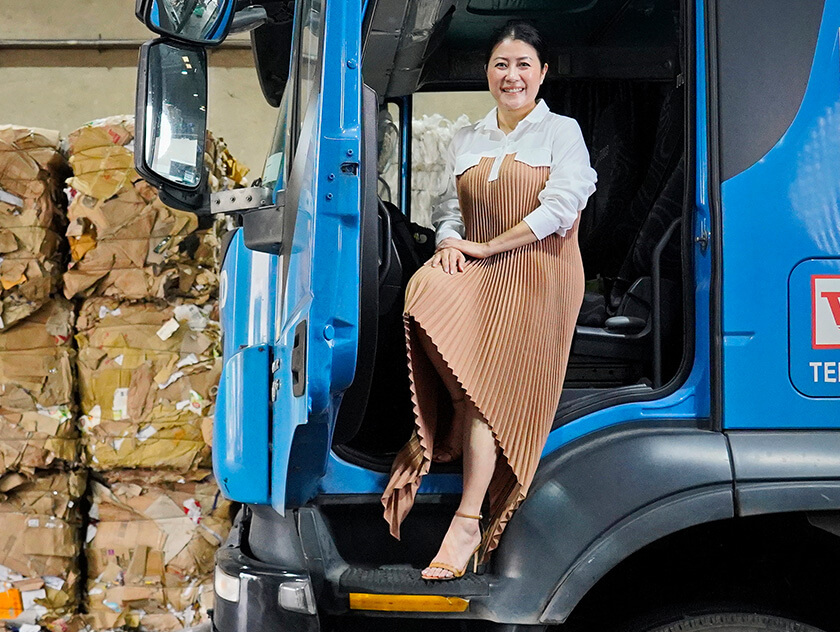 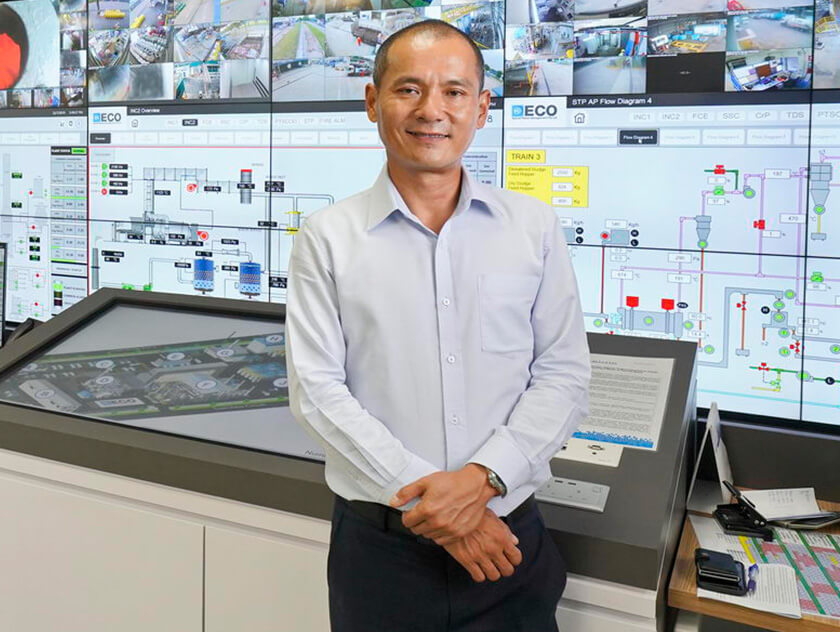